'Nin Brudermann, an Austrian artist who has been living in Brooklyn since she came to do a project at PS1 in 1996, but says she became “so bored with the art world and with most of the art.” So she looked elsewhere. Her practice now is that of the conceptual artist-turned-inventor/spy. One 2008 invention was a catsuit that speedily separates into two sections for, um, emergencies, but without the use of zippers or buttons. It almost went into production but didn’t. She remains optimistic.
Another project arose when she found some forgotten papers in an abandoned apartment in her building. These allowed her to reconstruct a life that has the dark complexity of a thriller novel. One of her texts reads “Luftwaffe Medic and Child Molester Paul Schäfer Flees Germany in 1961“. She also explored tentative connections with “superdollars” and a German colony in Chile.
A young woman learned of the project and presented Brudermann with a green fireproof chest. Upon opening it, Brudermann discovered that the woman had been stalking a man for six years and the contents of the chest included lint from his vacuum cleaner, his ear plugs, plastic water bottles, used chewing gum and sheaves of notes in which she referred to him as “subject”,  as in “Subject walking around in a t-shirt … Subject cut hair“.
“For her it was a mission. She wanted to do a screenplay,” says Brudermann. “She had boyfriends and they would have to come with her and watch while the guy paced back and forth. She told me ‘This is not a love story. This is a story about decay.’ And there is brilliance in that story.”
Now that both projects have concluded, how can the artist top them? Easy. Brudermann’s great-grandfather, Rudolf Ritter von Brudermann, was an Austrian general. One of the commanders at the beginning of first world war, he was widely blamed for the catastrophic Battle of Galicia, which pitted the Austro-Hungarian armies against the Russians and cost half a million lost their lives.  Brudermann grew up hearing the family side of the story and is rehabilitating her great-grandfather’s reputation through conceptual art. She is reconstructing the Battle of Galicia as a board game.' Anthony Haden-Guest for the New York Diary, The Art Newspaper, No.224 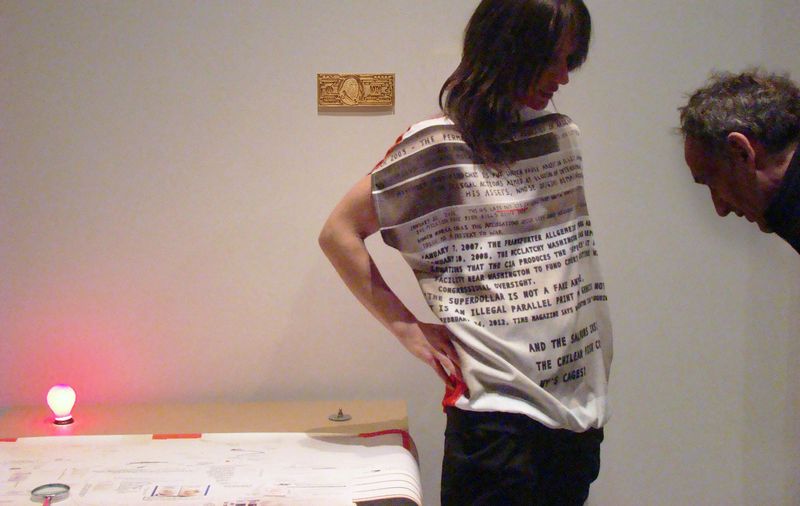 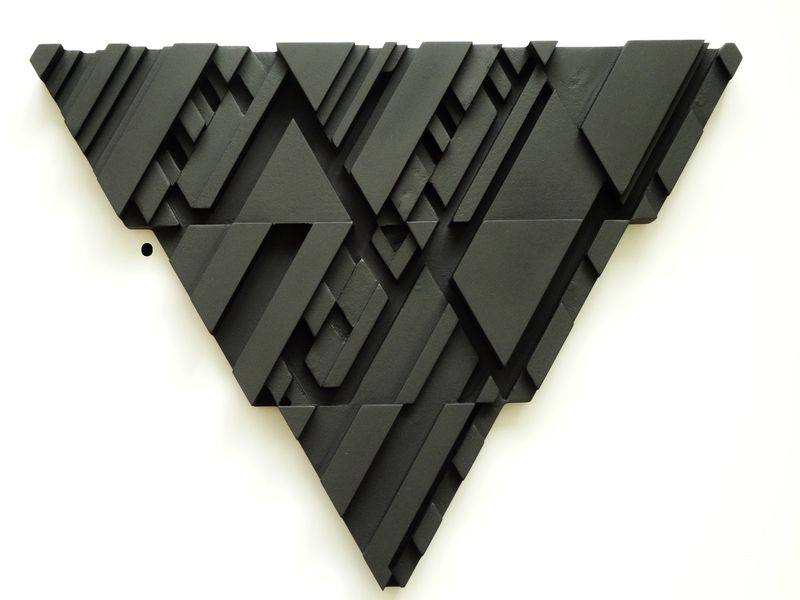 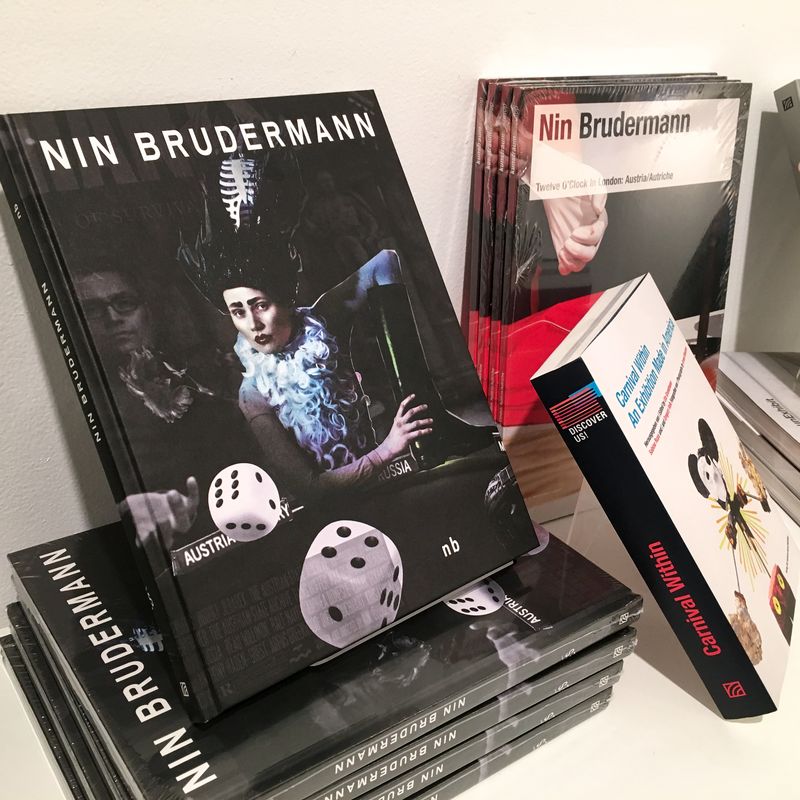 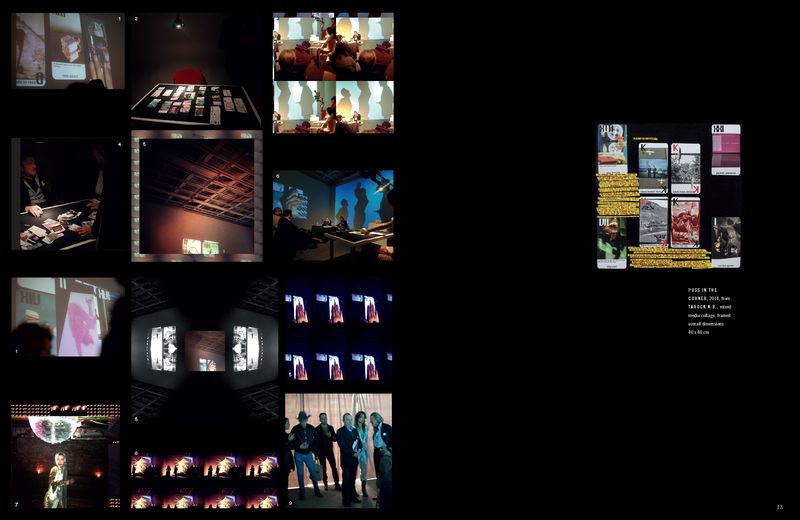 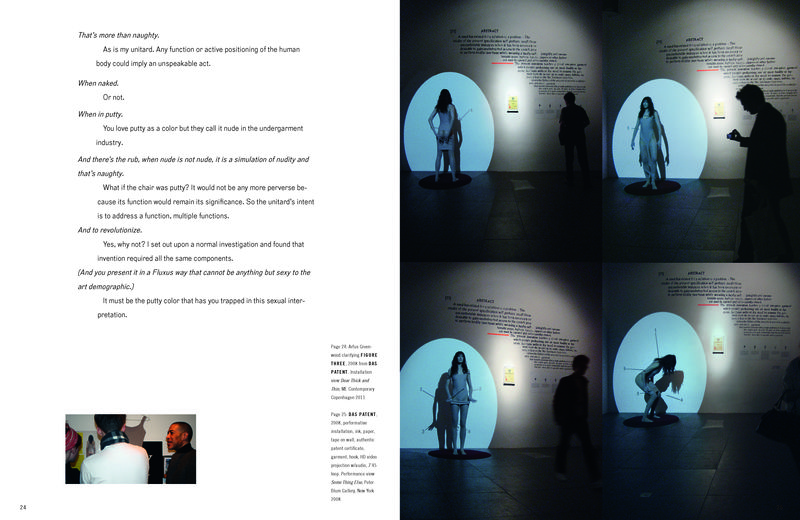 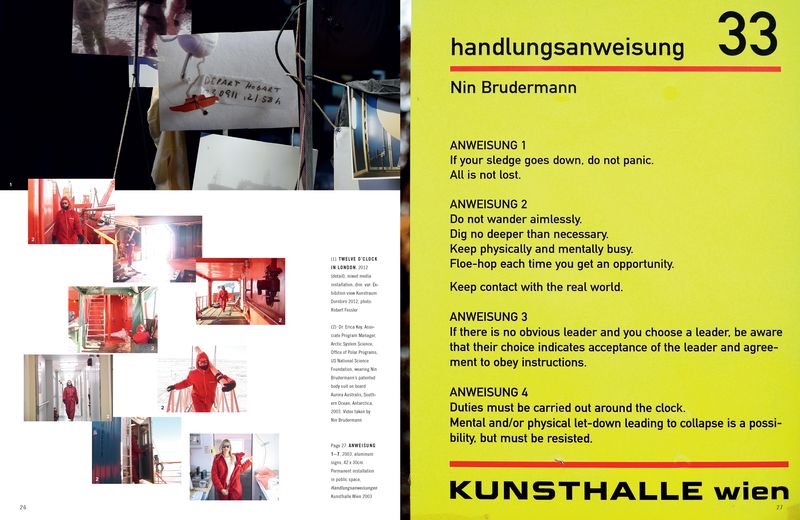 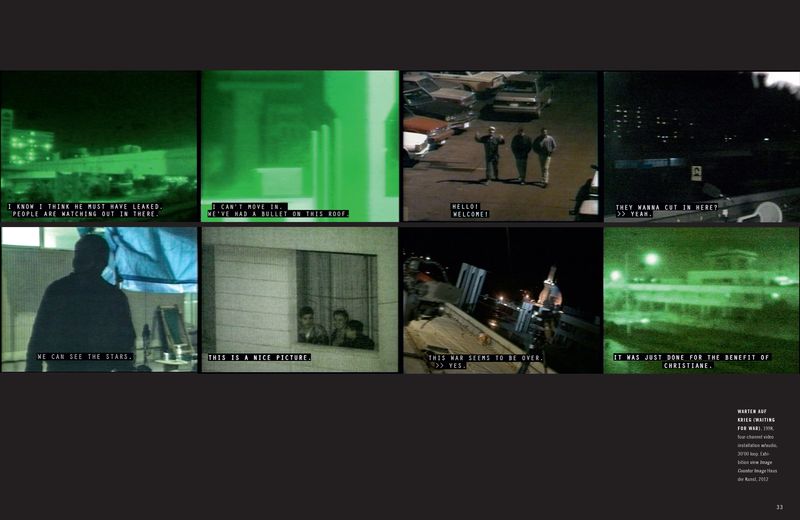 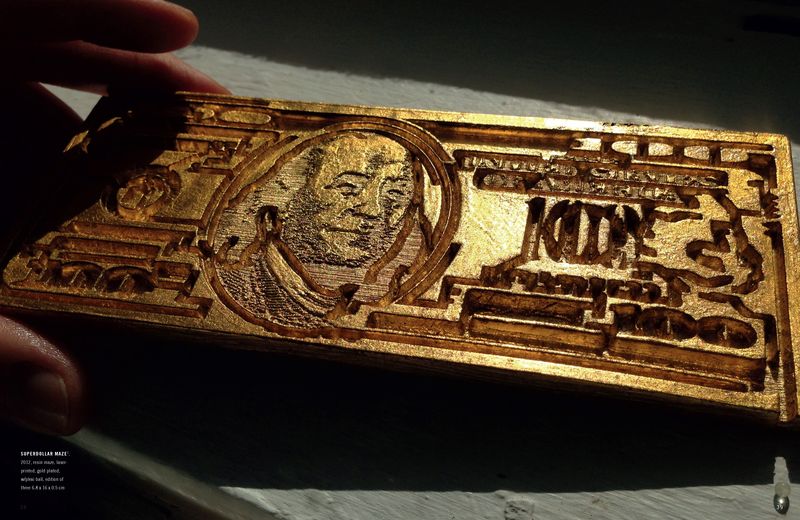 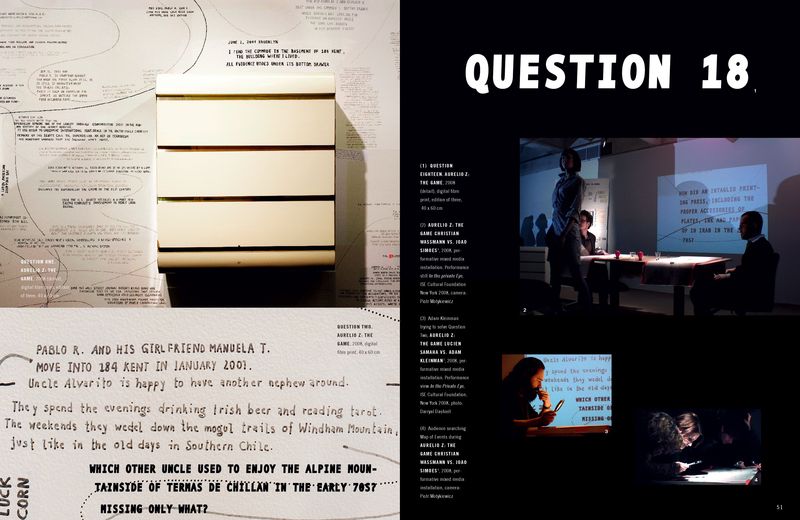 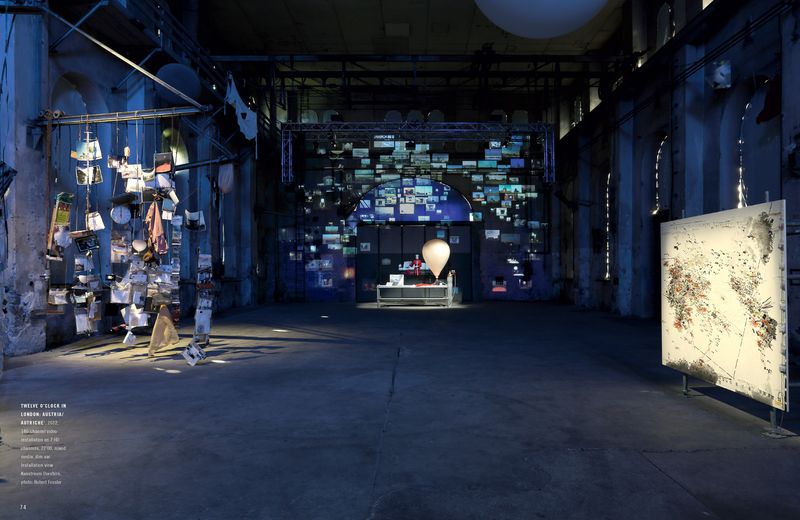 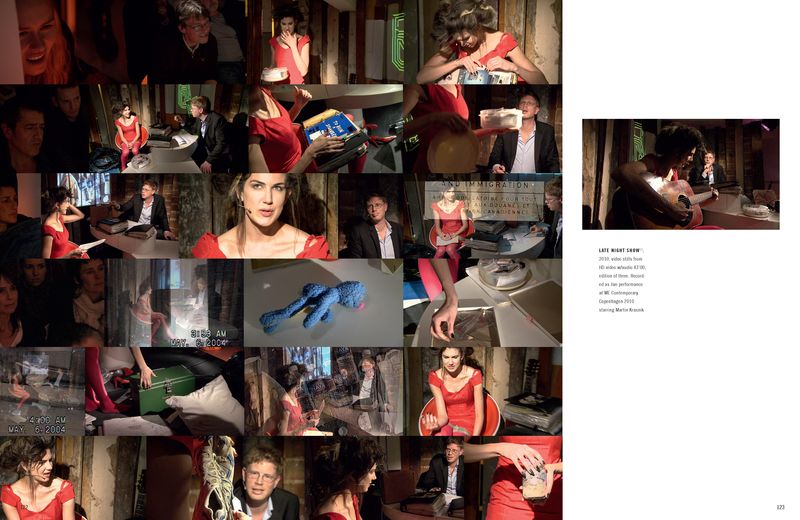 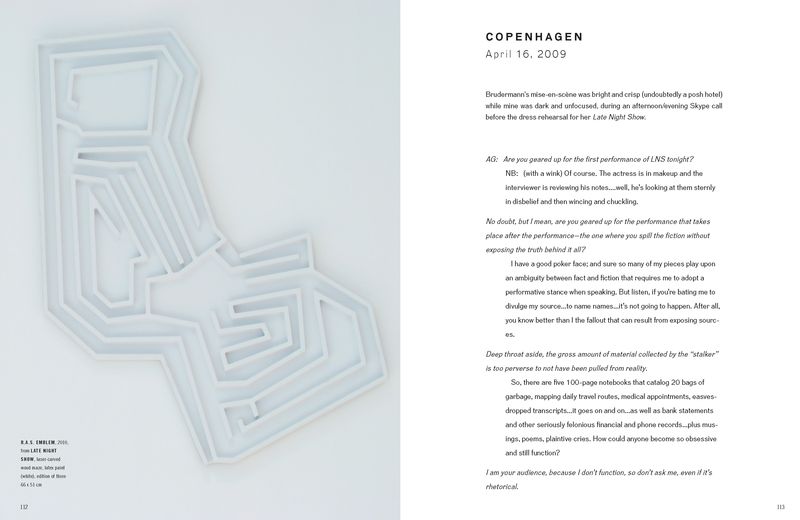