‘Clash of Giants’ refights international tensions leading to a global war in 1914 as a fictitious Security Council roulette/card game of 2019. The 14 minute film quotes unpublished historical documents around a dispute between the chief of staff of the Austrian Imperial Army and Nin Brudermann’s great granduncle who led the Third Austro-Hungarian Army in 1914. Historians rate the content of the documents as explosive revelations that might shed new light on the onset of the first World War. Nin Brudermann has collaborated with historians and espionage specialists worldwide to release those documents, however not by means of a historical publication, but a short film that sounds a cynical, yet loud alarm in present tense. The complicated global political stage of 1914 shows unsettling parallels with today - the alliance of intelligence agencies had crumbled under various Russian espionage scandals. A deep rooted resentment and suspicion ultimately led to the outbreak of the war.

The 2020 release of the film is timed with a book publication of the film's story board referencing and releasing these historical documents.

'Another project is to make a piece of art from her family history. Her great-grand-uncle, Rudolf von Brudermann, was an Austrian general, who led the ill-fated Third Austro-Hungarian Army during the widely analyzed Battle of Galicia, in which the Austro-Hungarian armies took on the Russians in 1914 and which cost half a million lives. A fatal blow to the monarchy, which—and this is where historians are at odds—might have been the bloody result of one of Europe’s most intriguing espionage cases; Clash of Giants refights the battle. As a game in a film.
“It’s not to rehabilitate my ancestor’s honor,” Brudermann says. “But I have access to unpublished and highly controversial background information. So it continues my interest in political decision-making. And this was political decision-making that changed the course of mankind. It will be played on a film set. It will be a round table, very similar to the Security Council table. It will be a mixture between the Security Council, a gentlemen’s club and an illegal gaming situation.” Another game.
“The Austrian State Archives are keen on reading all these letters in my family’s attic. I have a deal with them that any historical revelation will be published with my piece and not before.” Historical revelation? ”Historical revelation on why and how the First World War started the way it did. And ultimately ended the way it did. And ultimately triggered the Second, the way it did.—Maybe, maybe not.”' 'Nin Brudermann, the artist who is part secret agent, part historian' Spears' August 2013 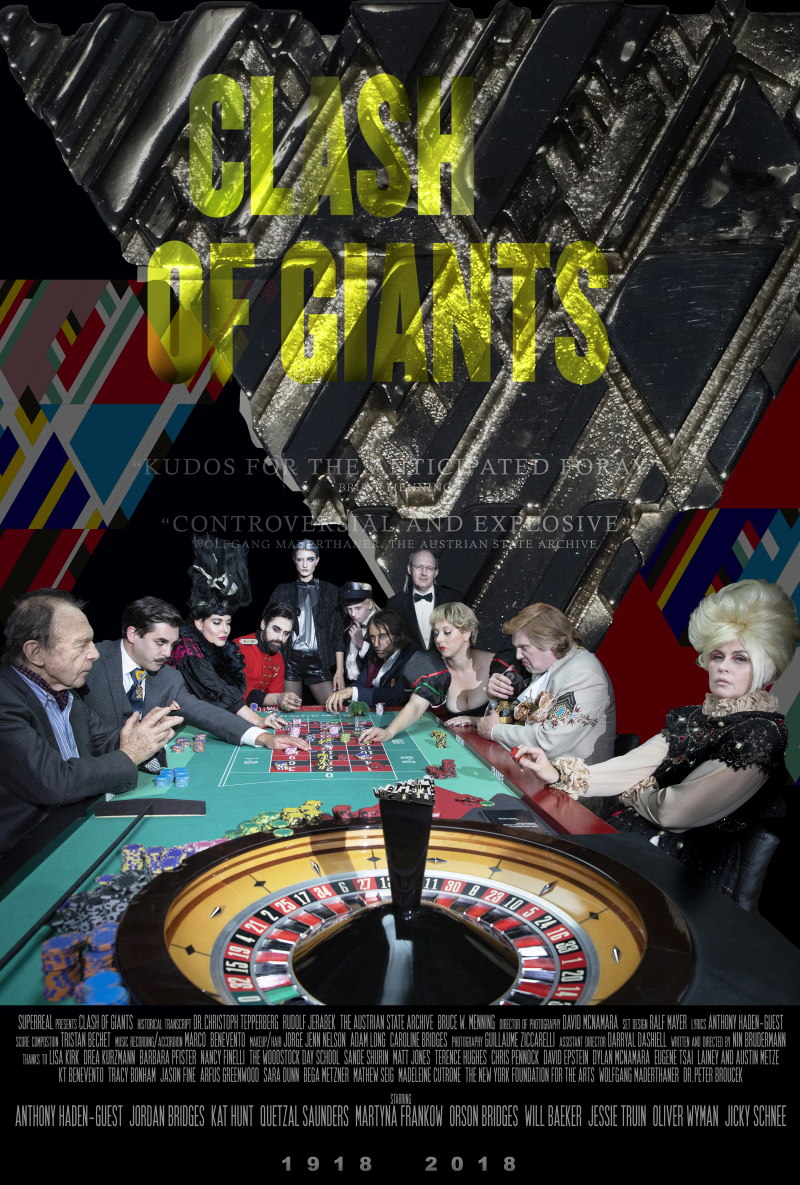 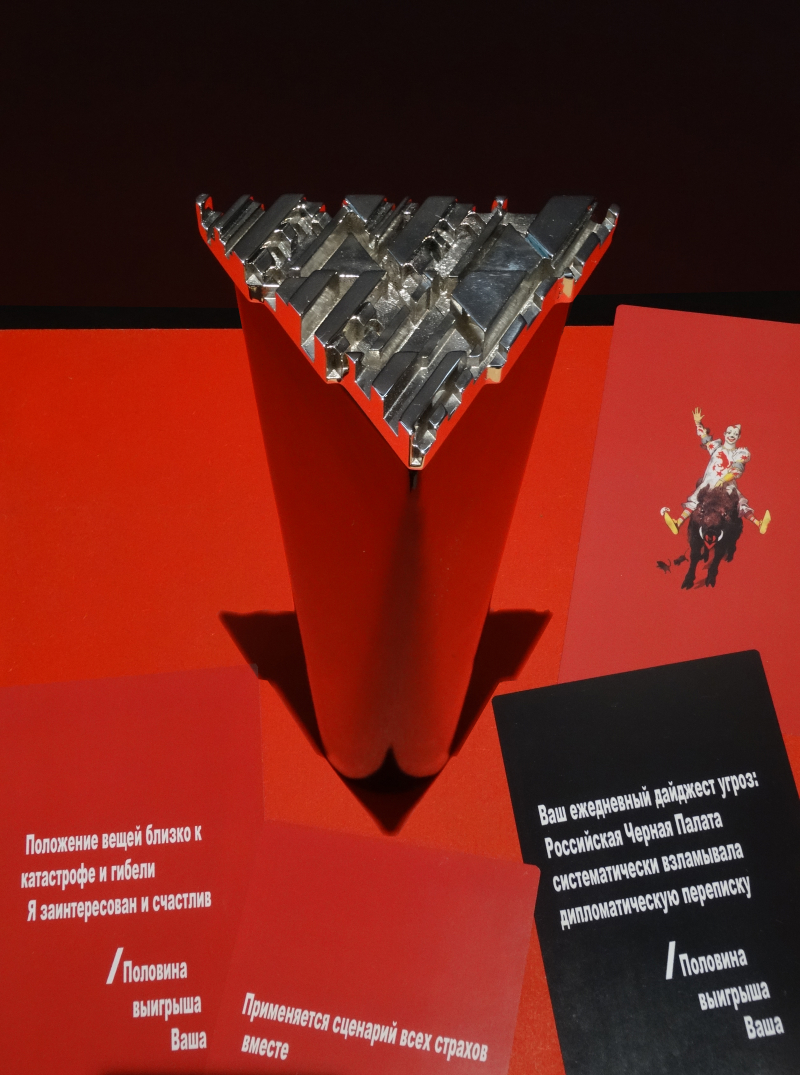 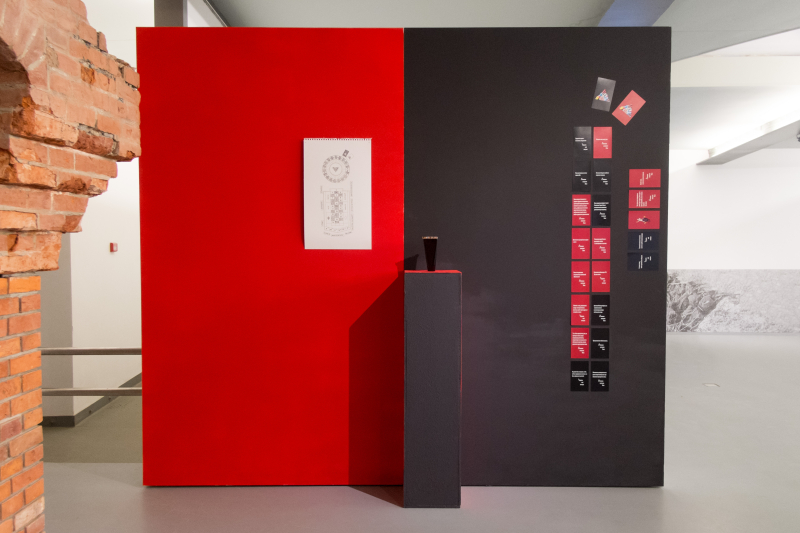 'Notes on the Beginning of the Short 20th Century' at NATIONAL CENTRE FOR CONTEMPORARY ARTS, Russia Kaliningrad