'The dramatic production is understood to be a performance of 'Twelve O’Clock in London: Austria/Autriche' as a manifestation of reality, which indicates factual events, namely that meteorologists across the world release weather balloons into the air every day on the dot of twelve noon and every night at midnight (London time). With her performance the artist managed to translate the conceptual into another reality and did so in an artistic act. The title of the performance, and the performance itself, plays with the genre of the Eurovision Song Contest and turns it into a contest of nations. One could speak of a twist or a change to the unavoidable fact that it could come to this conceptualization of reality. In the performance, she uses the scientific material as a backdrop, i.e., a foundation for the performance and, in the end, for the exhibition. Brudermann reduces ad absurdum the performance that draws on a thematic substructure, the meteorological act, and shifts it to a conceptual domain. In the end, the meteorological act serves as an earnest accompaniment to a long-term project, whose significance goes much further than an aesthetic event. Its fascination lies much more in a political, people-uniting aspect that takes place every day and even twice daily without most people ever being aware of it. So Brudermann carries on a flip-flop game with art, politics, science and nature and not only opens our eyes to the absurdity of many a specialized scientific activity, but also to its significance. What Nin Brudermann calls into question is reality as we see it.' Anna Karina Hofbauer, curator 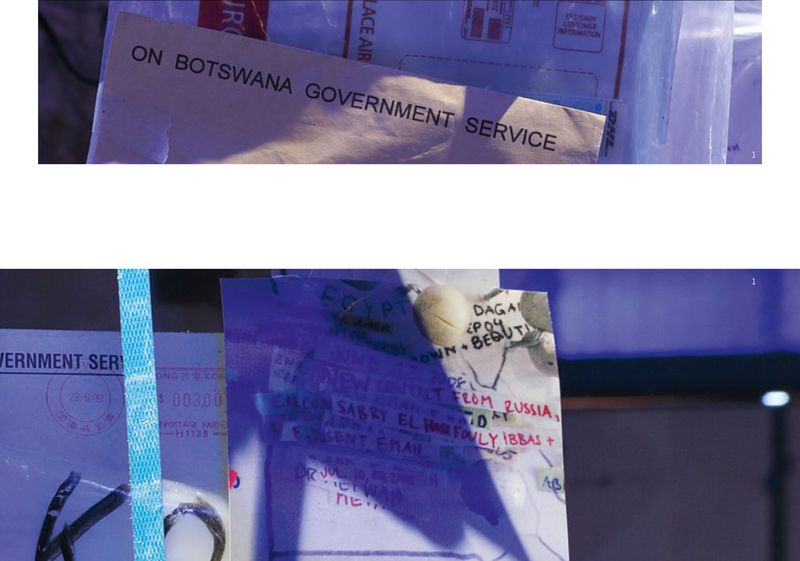 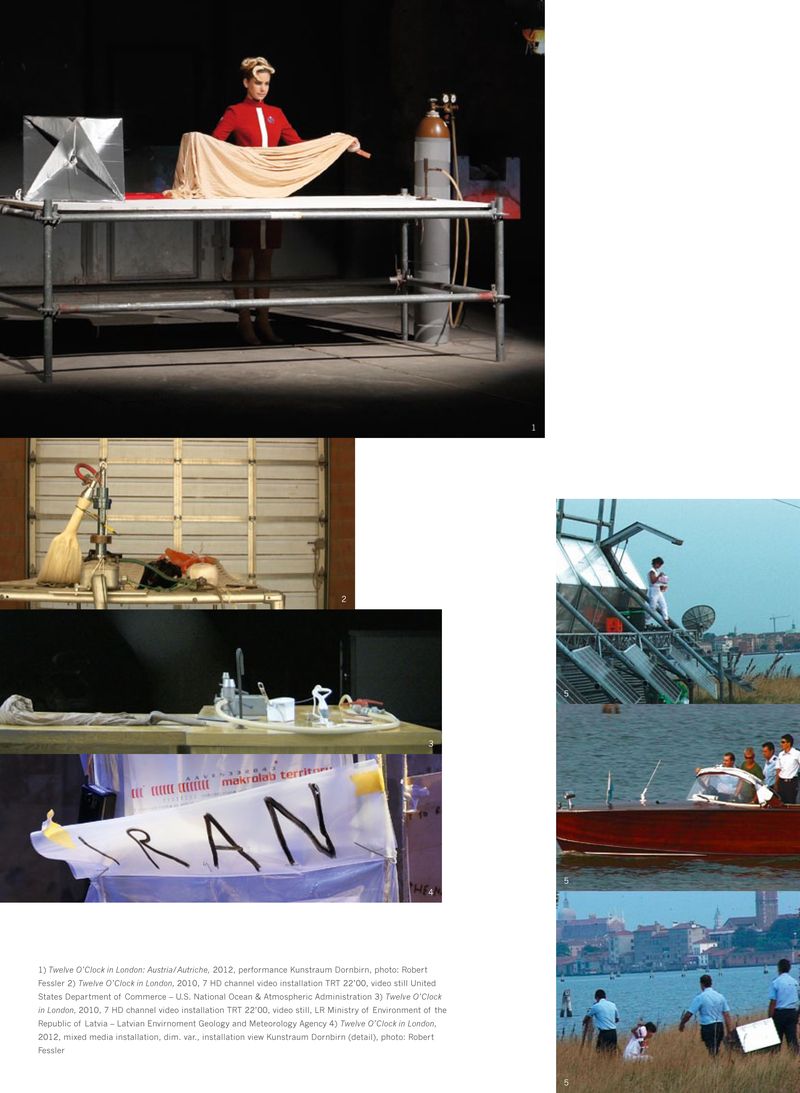 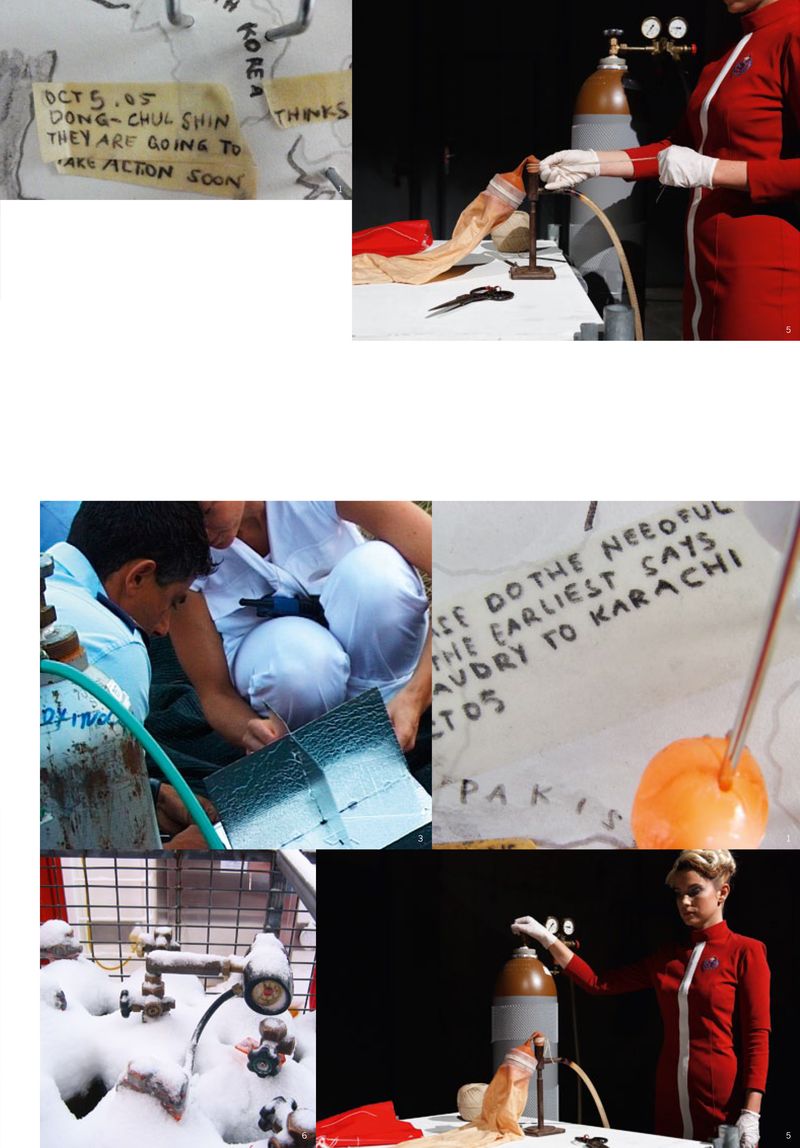 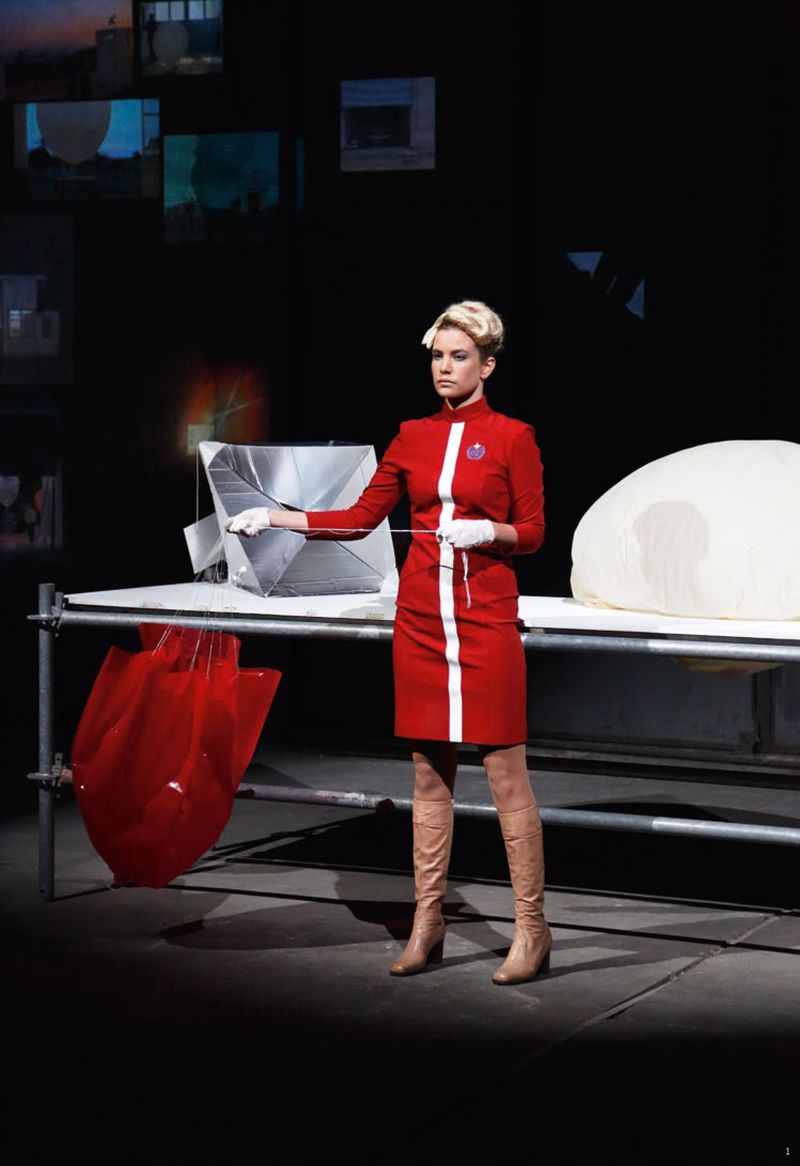 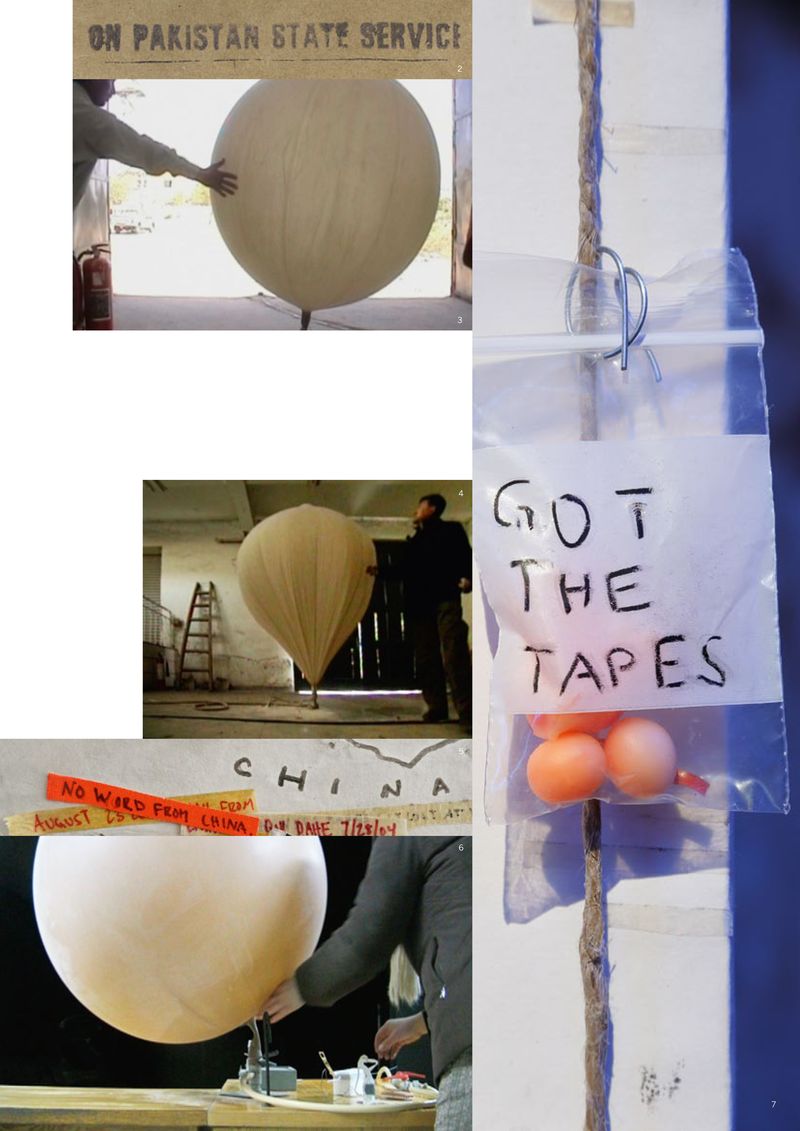 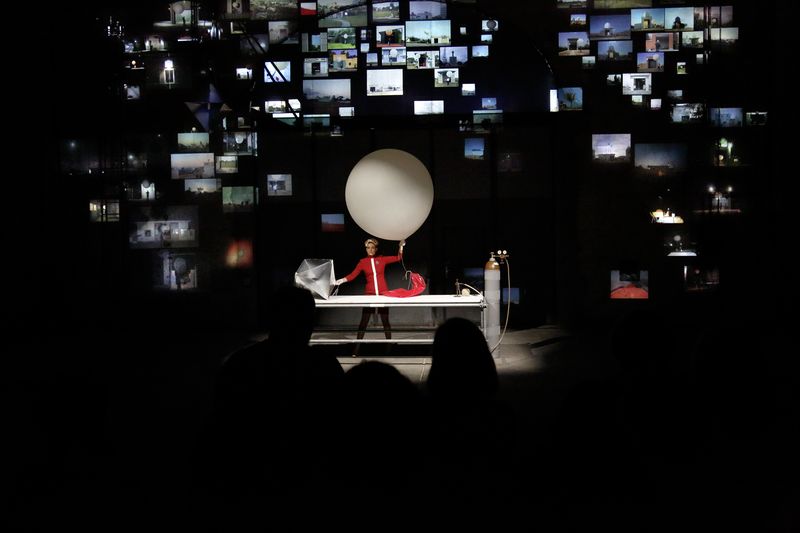 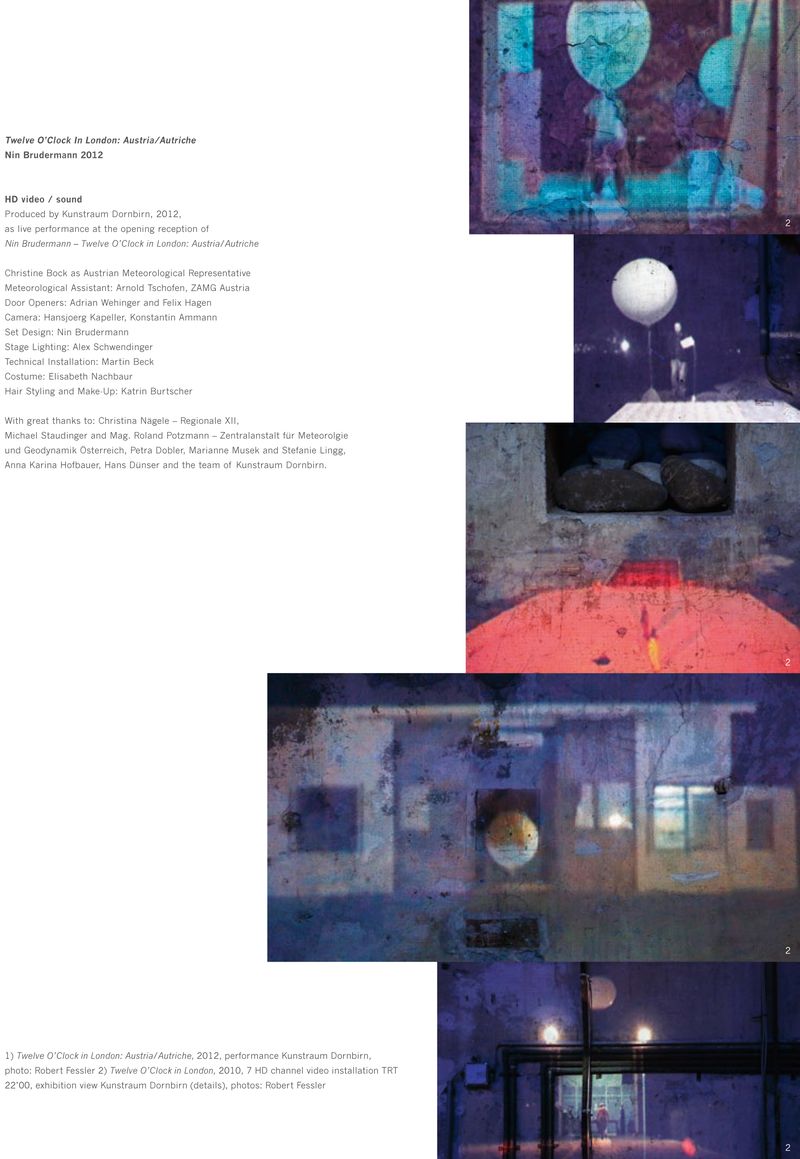 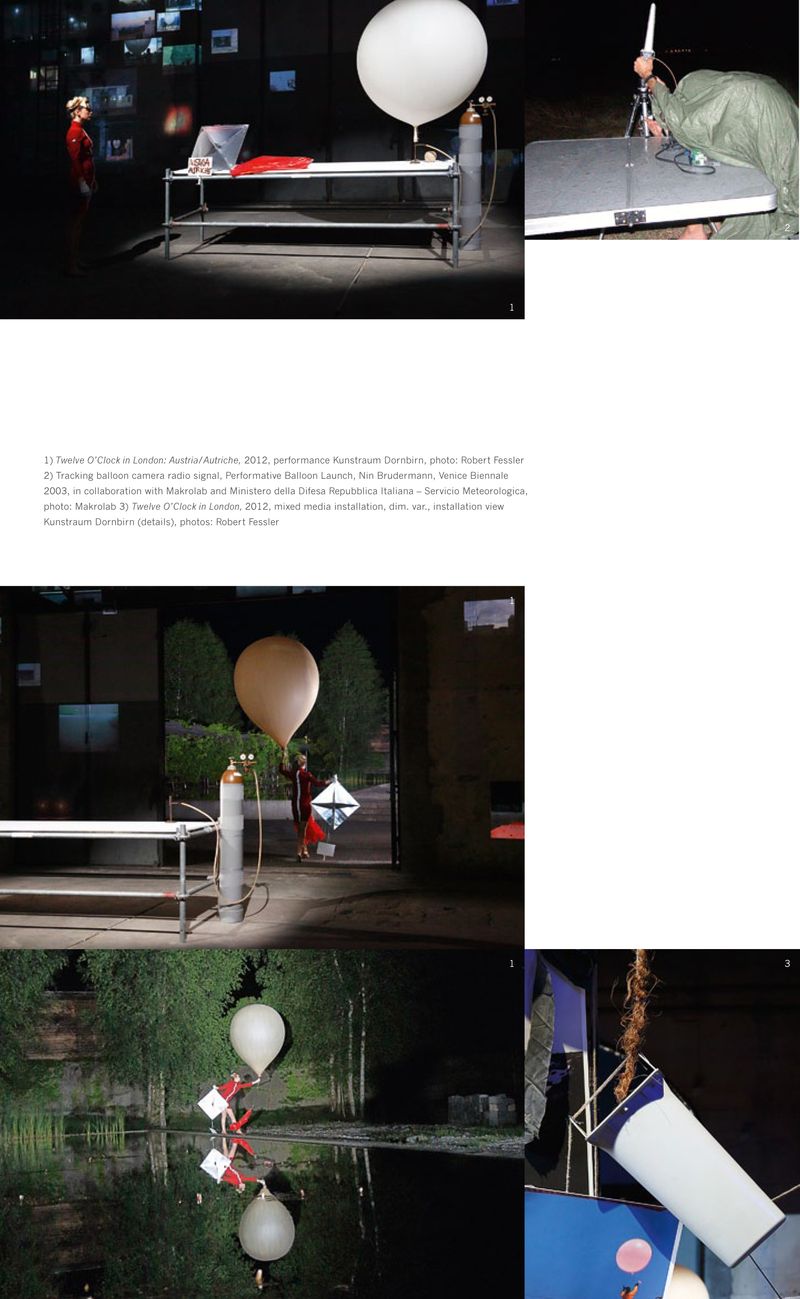 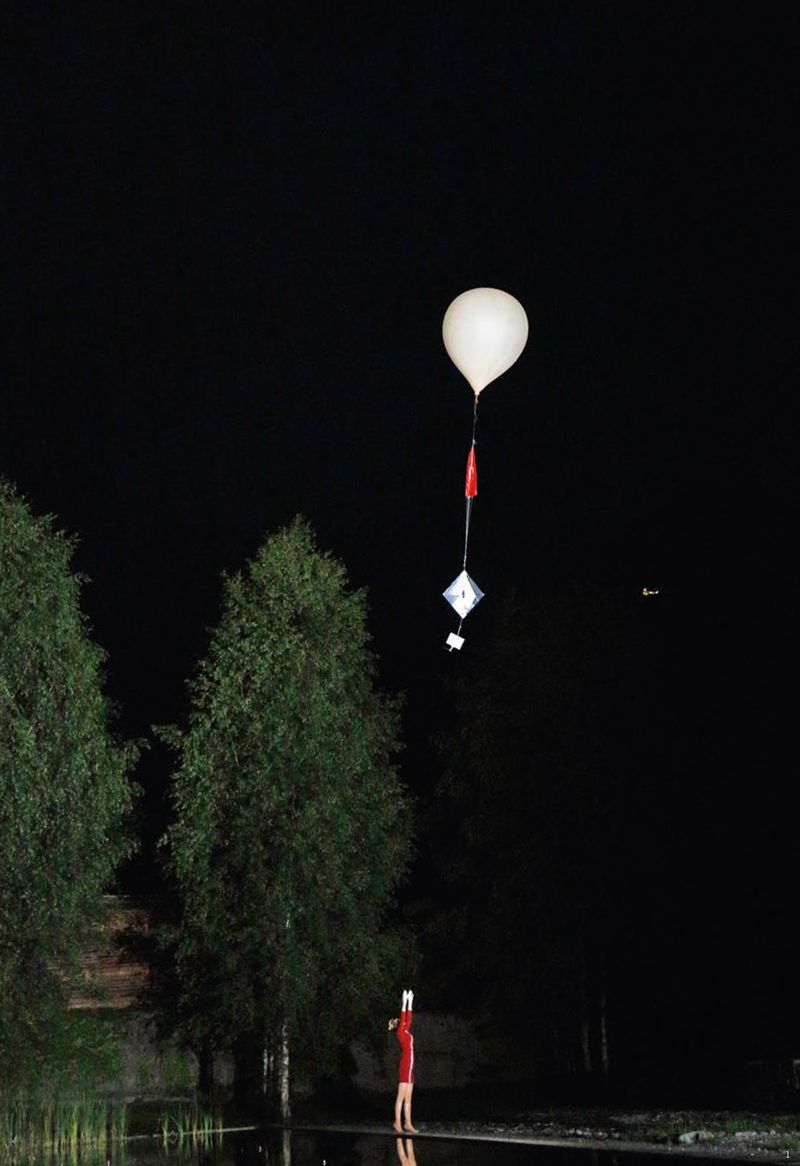 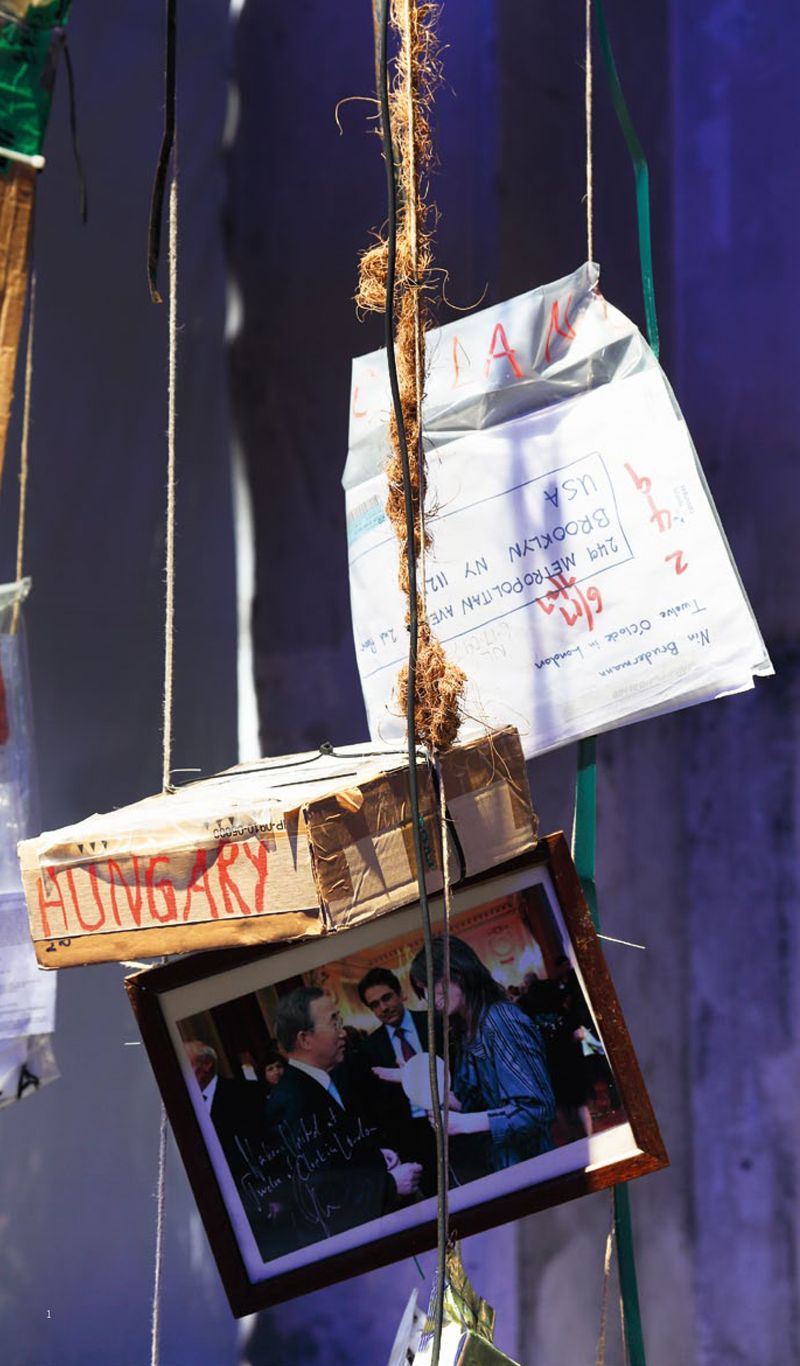 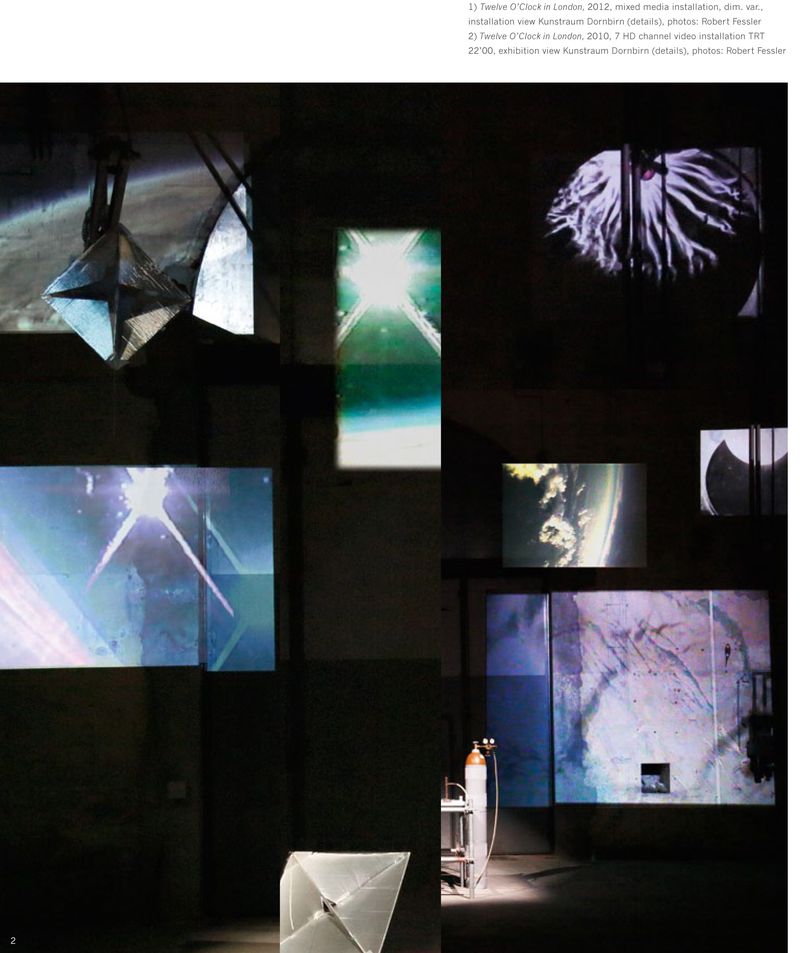 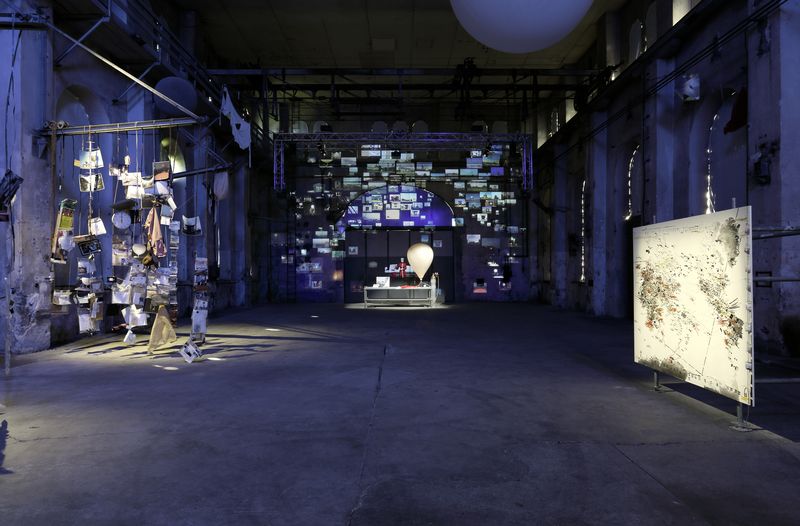 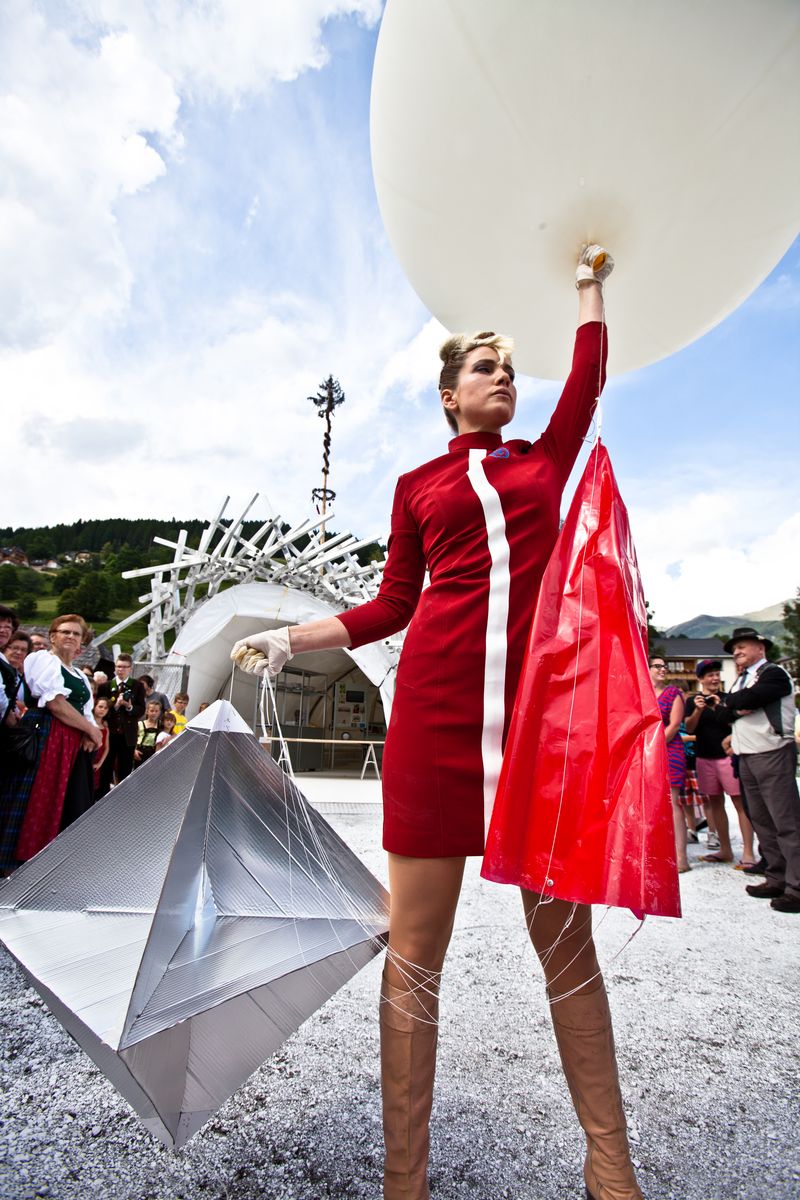